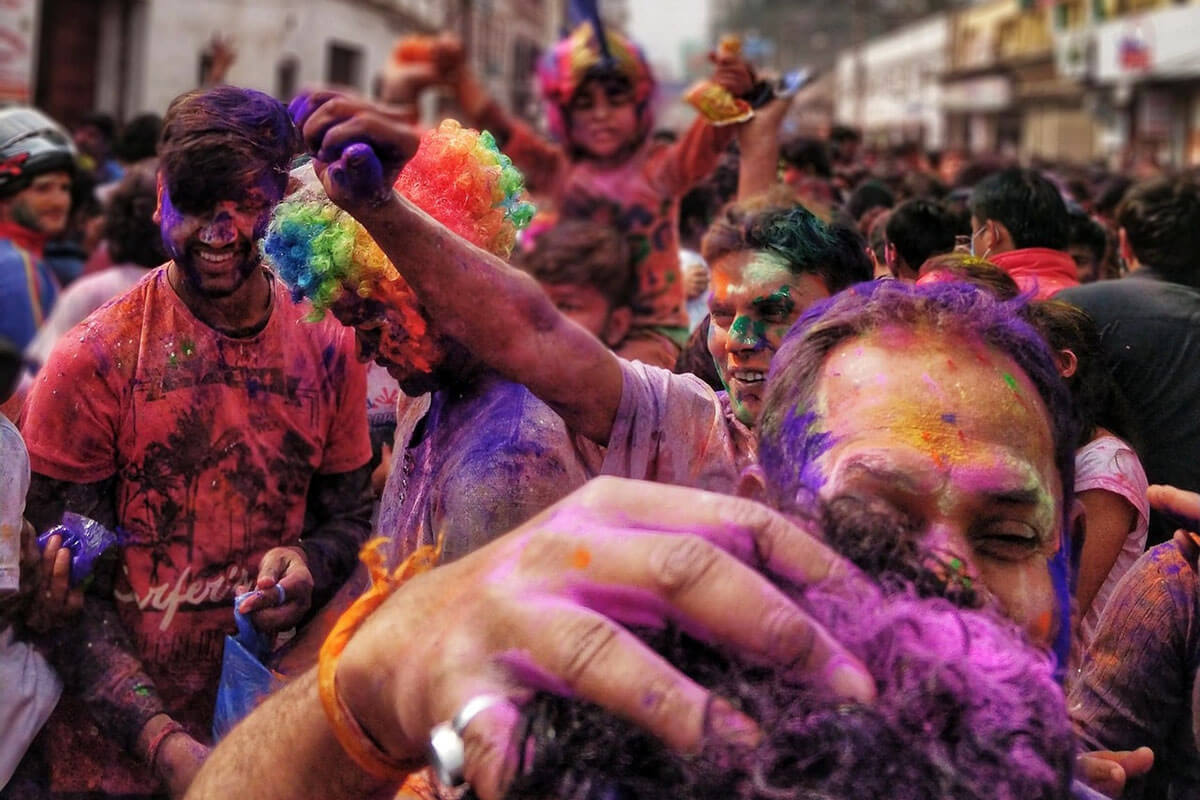 Even if you believe American ways are better, your trip will go better if you don’t compare. Enjoy doing things the European way during your trip, and you’ll experience a more welcoming Europe.

Europe sees two kinds of travelers: Those who view Europe through air-conditioned bus windows, socializing with their noisy American friends, and those who are taking a vacation from America, immersing themselves in different cultures, experiencing different people and lifestyles, and broadening their perspectives.

Europeans judge you as an individual, not by your government. A German physician once told us, “For me, Trump is big problem — but I like you.” I have never been treated like the Ugly American.

You’ll see plenty of Ugly Americans slogging through a sour Europe, mired in a swamp of complaints. Ugly Americanism is a disease, but fortunately there is a cure: A change in attitude. The best over-the-counter medicine is a mirror. Here are the symptoms.

The Thoughtful American celebrates the similarities and differences in cultures.

Go as a guest; act like one, and you’ll be treated like one. In travel, too, you reap what you sow.

As we learn more about the problems that confront the earth and humankind, more and more people are recognizing the need for the world’s industries, such as tourism, to function as tools for peace. As travelers become more sophisticated and gain a global perspective, the demand for socially, environmentally, and economically responsible means of travel will grow. Peace is more than the absence of war, and if we are to enjoy the good things of life — such as travel — the serious issues that confront humankind must be addressed now.

Although the most obvious problems relate specifically to travel in the Third World, European travel also offers some exciting socially responsible opportunities. In this chapter are a few sources of information for the budding “green” traveler.

Consume responsibly in your travels — do your part to conserve energy. If your hotel overstocks your room with towels, use just one. Carry your own bar of soap and bottle of shampoo rather than rip open all those little soaps and shampoo packets. Bring a lightweight plastic cup instead of using and tossing a plastic glass at every hotel. Turn the light off when you leave your room. Limit showers to five minutes. Return unused travel information booklets or brochures to the tourist information office or pass it on to another traveler rather than toss it into a European landfill. In little ways, we can make a difference.

Understand your power to shape the marketplace by what you decide to buy, whether in the grocery store or in your choice of hotels. In our travels, whenever possible, we patronize and support small, family-run, locally owned businesses (hotels, restaurants, shops, tour guides). We choose people who invest their creativity and resources in giving us simple, friendly, sustainable, and honest travel experiences — people with ideals. Back Door places don’t rely on slick advertising and marketing gimmicks, and they don’t target the created needs of people whose values are shaped by capitalism gone wild. Consuming responsibly means buying as if your choice is a vote for the kind of world we could have.