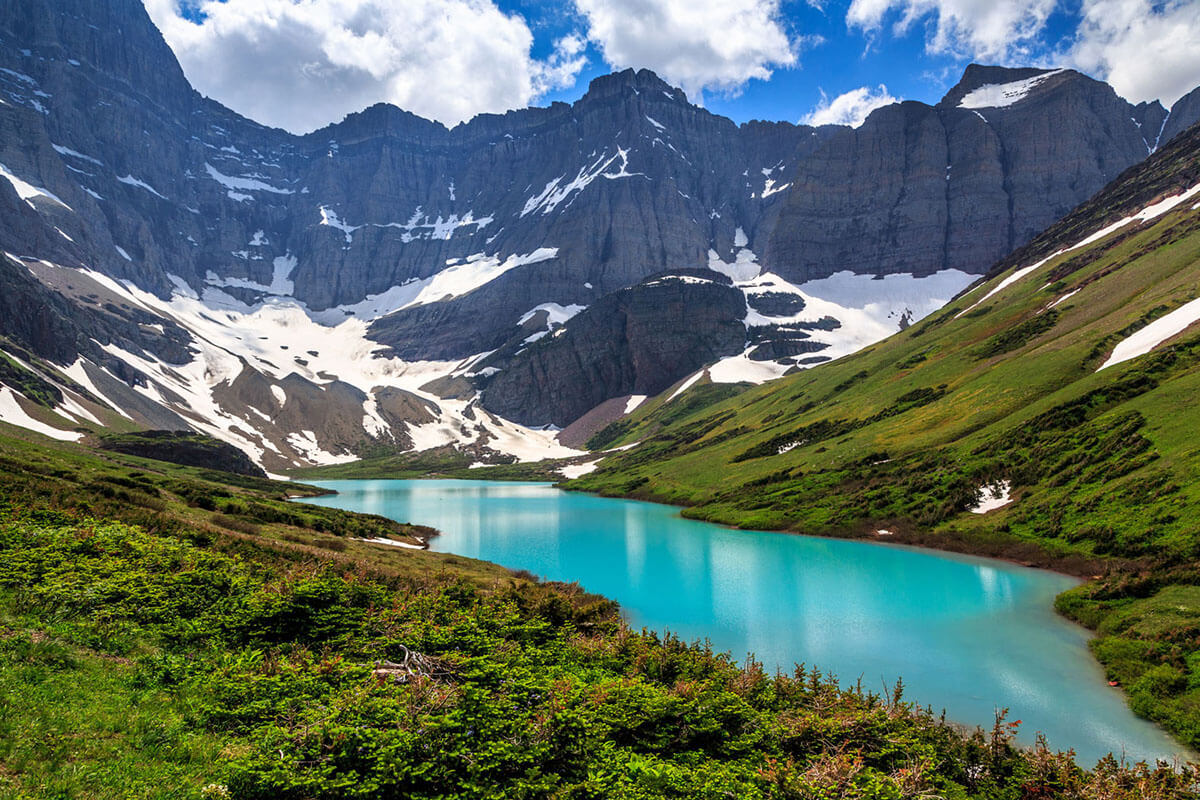 An annual pass to all U.S. National Parks costs $80. Lifetime senior passes are available for all U.S. citizens and permanent residents for $80. An annual senior pass is $20. U.S. Military members and dependents are eligible for a free annual pass. For complete information on passes, follow this link.

Other sites managed by the National Park Service

There are also National Preserves. A national preserve is a type of National Park Service protected area of the United States that has characteristics normally associated with national parks but where certain natural resource-extractive activities such as fishing, hunting, mining, and oil/gas exploration and extraction are permitted.