The Day I Met My Wife 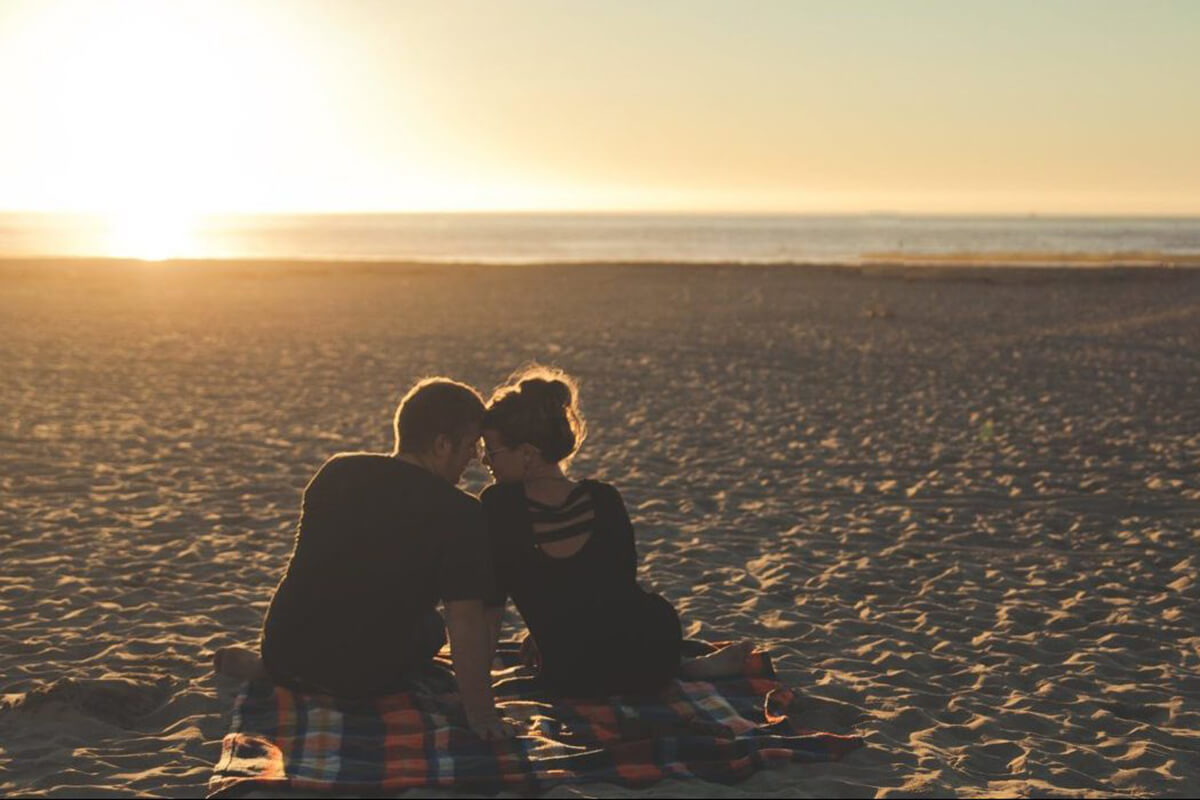 The one event that I would now re-create is the time I met my wife. You must understand that I had been married twice before for a total of 28 years. How I survived those two marriages is anyone’s guess. How it is that after being single for 10 years after my failed second marriage that any woman could find me interesting or that I would be interested – I just can’t figure that one out. But we have been married now for 20 plus years and every day I count my blessings.

My wife and I met at work – we are both nurses – and my wife started working on the same intensive care unit where I had been working for a few years. One night shift, I decided to test her sense of humor with a slightly off colored joke which made her giggle. Then, several weeks later, I asked her if she “needed anything” meaning any help with her patient’s care. Her response was, “If you know of a man who still has goals in life and who doesn’t have too much baggage, you could send him my way.”

Okay, I’m game. So I asked, “What is too much baggage?” To which she replied, “Probably less than a suitcase full.” To which I replied, “Honey, I’ve got a shipping container full of baggage.” Well, long story short, we started dating a few weeks later and finally, after 2 years dating, we got married.