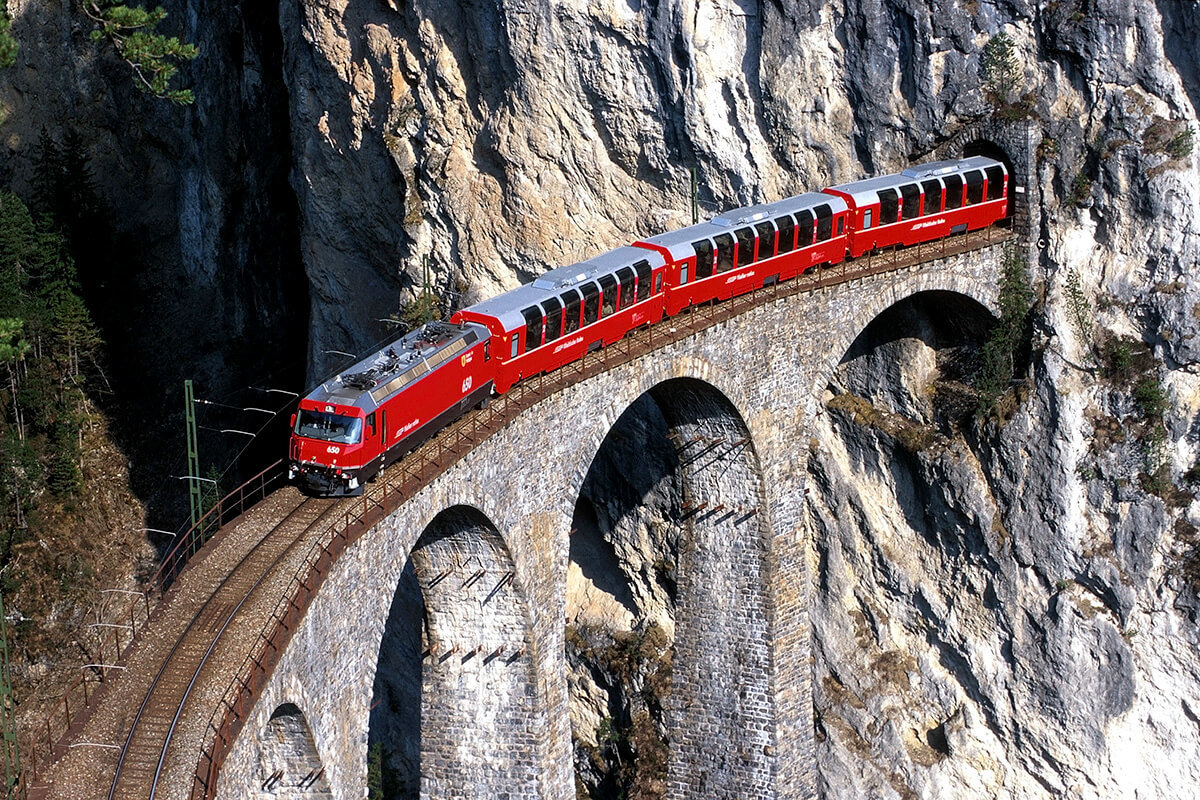 Switzerland is a country that’s stunningly beautiful with unbelievably blue lakes, dramatic alpine valleys, and charming architecture; the beauty of Switzerland is sure to impress any traveler.

Even though Switzerland isn’t drastically different from other countries in Europe, there are a few things to know that will help make your first trip to Switzerland a smooth one.

Traditional cuisine varies between regions and dishes are influenced by neighboring countries; there are plenty of Italian restaurants. Some of my favorite traditional Swiss dishes were the capons we tried in Geneva, and the bratwurst and potatoes I ate in Zermatt.

As is common throughout Europe, water is not served in restaurants unless requested. Diners usually have a choice between still or sparkling bottled water. However, be prepared that ,even if you ask for tap water, you may still have to pay for it.

You never have to worry about tipping in Switzerland, as tips are included in the price of the meal. You can, however, add a smile to the face of someone who has provided good service by rounding up to the nearest franc or round figure.

Currency in Switzerland is the Swiss Franc (CHF) and credit cards are widely accepted.

ATMs are very common in Switzerland. I did use one in a train station using my local (Hawaii) bank card without any problems.

Overall, Switzerland has a mild climate with no excessive heat, cold or humidity.

Depending on the altitude the temperature range may vary. We highly recommend travelers to pack a sweater, good walking shoes, sunscreen, sunglasses, a compact umbrella and/or a light rain coat.

Getting around Switzerland was easy and stress free; the country has an extensive and well-coordinated network of trains, buses, and boats. Even mountaintops were easily accessible because of the numerous funiculars, cable cars, and cog railways. There is no need for renting a car.

The Swiss Travel Pass is a straightforward, all encompassing pass that can be used for free travel on trains, boats, and buses in Switzerland. The pass also includes some mountain excursions, trips on premium panoramic trains, public transportation in 90 urban areas, and admission to over 500 museums. You never have to worry about buying individual tickets.

Traveling by Train in Switzerland

There are many railway companies in Switzerland but they work together to form Switzerland’s rail network. The main company is Swiss Federal Railways, referred to by its initials SBB in German, CFF in French, and FFS in Italian.

The voltage in Switzerland is 230V and there are a variety of electrical sockets in Switzerland, sometimes even in one hotel room. Type J (3-pin) sockets (both recessed and flat) were most common, but we also saw types C and F (2-pin).

USA Travelers: Your electric devices will be expecting 120 Volts – a lot less than the 230 Volts supplied by the Swiss grid.

Nowadays many devices will switch automatically to the network voltage and they will work just fine, i.e. mobile phone chargers are typically multi-voltage (but please, do actually check your own). You need to pay attention to your device’s voltage. Connecting electronics to the wrong voltage will result in the device will breaking or stop working temporarily (if you’re lucky) or worse, electrocution and fire hazards (if you’re unlucky).

I use the Apple World Travel Adaptor Kit, available at Amazon, and it has not let me down in any European country.